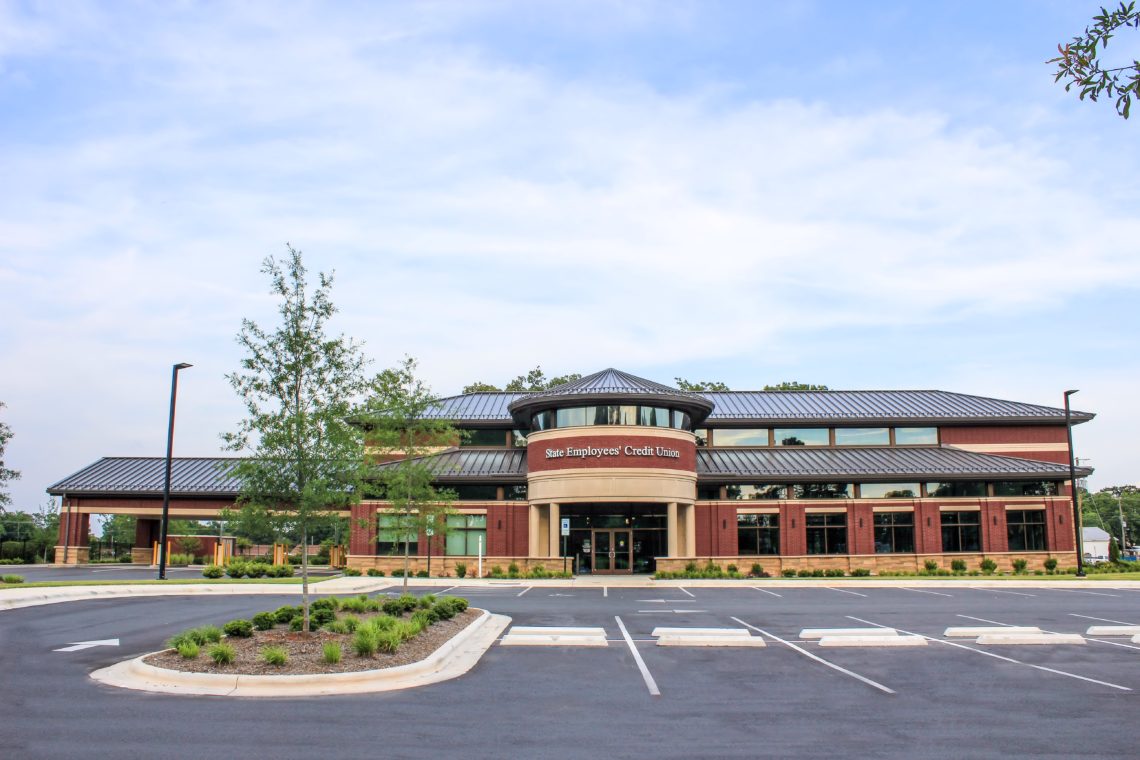 In October 2016, Racanelli was contracted to construct a new prototype for the State Employees’ Credit Union Branch in Roanoke Rapids, North Carolina. It includes a ground floor area of 8,400 square feet with a 715 square foot mezzanine and a 1,500 square foot drive-through canopy structure. The design of the new prototype is nothing short of magnificent. The building exterior is veneered in Arriscraft Stone and oversized brick, custom storefronts and metal roofing, including bent glass, and storefront and radiused masonry at the entrance feature. Linear metal ceilings in the lobby and member waiting areas tower above at 25 feet with a custom beech wood floating ceiling suspended throughout. Significant custom casework and high-end finishes make this facility a welcoming and unique customer experience.

Racanelli commenced this branch months after four others of the same prototype were under construction by other General Contractors. We were the first, by a considerable margin, to complete and open for SECU with high praise. Racanelli’s construction pace and efforts to coordinate, troubleshoot and shake out design issues with the new prototype led all other General Contractors simultaneously constructing this prototype. Our project was the project example that all others came to when there was a concern or coordination effort that Racanelli had already solved. 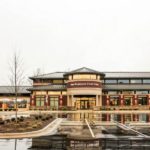 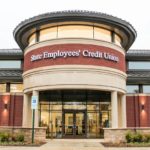 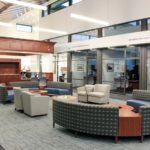 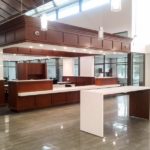 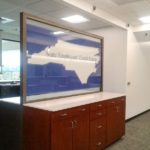 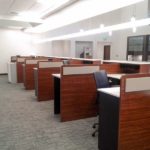 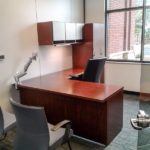 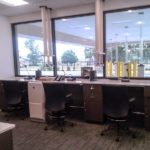 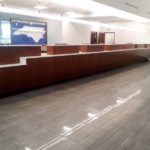 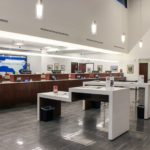 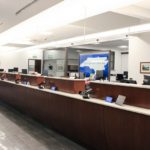 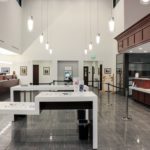 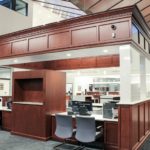 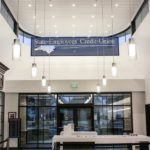 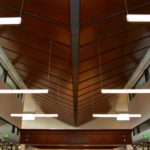 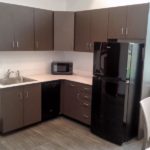